After days of hiding out at Camp David and in Delaware, Biden finally said that “we made clear to the Taliban that any attack on our forces, or disruption or operations the airport will be met with swift and forceful response” but refused to acknowledge that his administration ignored the warning signs of the Taliban’s rise and chose to move forward with a botched withdrawal.

Glenn has been involved with firearms since the 1980s, whether by writing articles in support of the average citizen’s right to bear arms, acting as a firearms instructor or as an outspoken activist, most notably as the founder of New York City Guns. View all posts by Glenn 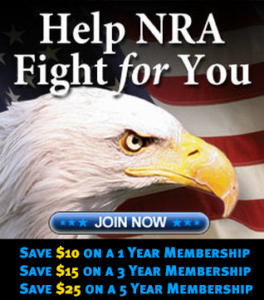 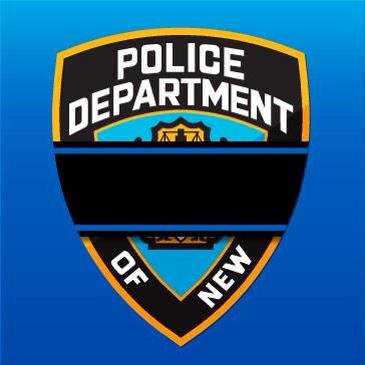 The PBA Widows’ and Children’s Fund, Inc. (the “Fund”) provides aid and assistance to widows, widowers and eligible dependents of police officers who have lost their lives in the line of duty.

If you would like to donate to this 501(c)3 tax-exempt organization, please make a check payable to:

And send it to: